Palmerston North Girls and Westlake Go Two In A Row 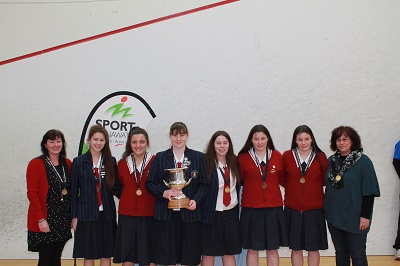 The New Zealand Secondary Schools Trans-Tasman Team was also announced at the final of the prize-giving. The lucky players are listed below.

Congratulations to SquashGym Palmerston North for hosting this event with a whopping 33 Boys teams and 21 Girls teams and over 600 matches played it was a great weekend of squash.

Full Results can be found here: 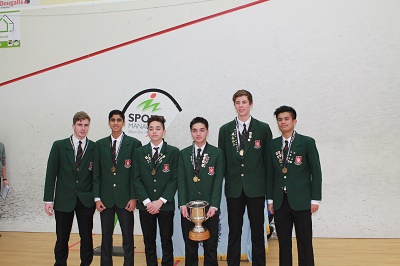